← more from
Smalltown Supersound
Get fresh music recommendations delivered to your inbox every Friday. 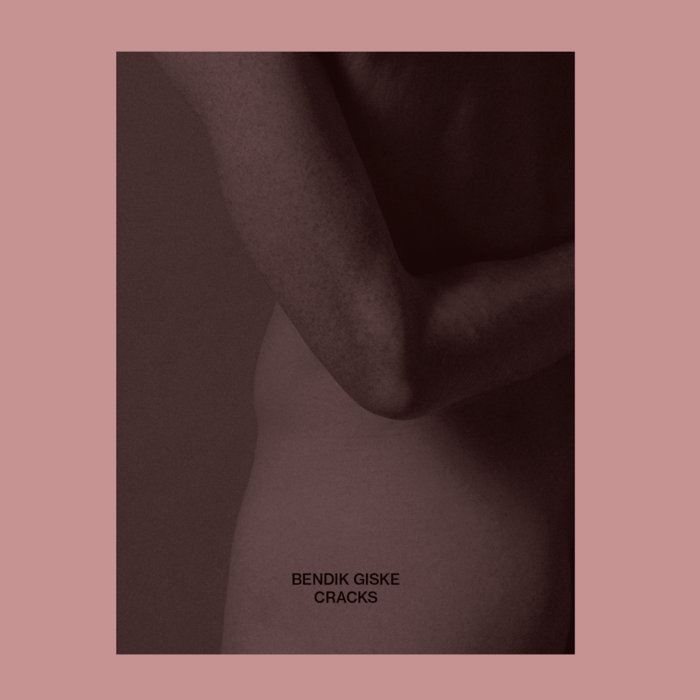 "The Norwegian musician mics the whole studio, influenced by everything from techno to queer theory, on his hypnotic second album"
The Guardian (Contemporary Album of the Month)

"Throughout Cracks, Giske appears to be striving for an alien, private vocabulary with an instrument saddled with 175 years of tradition and tropes. Against great odds, he succeeds."
Pitchfork


Norwegian saxophonist, composer and artist Bendik Giske' album Cracks was released August 27th on Smalltown Supersound, and announced with the Kiani del Valle-directed video for lead single, “Flutter.” Cracks follows Giske’s 2019 acclaimed debut, Surrender, and Untitled, a collaborative project with Pavel Milyakov aka Buttechno released earlier this year. Collaborating with producer André Bratten, Cracks sees Giske using his signature physical and hypnotic techniques in addition to Bratten’s extensive studio of electronic machines, including the new “resonant” space of Bratten’s reactive studio tuned to his original sounds. If this new studio-as-an-instrument process has brought Giske one step closer to the man-machine, it’s also a way to bridge the separation – or crack – between the two. This kind of liminal space, according to Giske, is to be treasured.

“The tracks wedge themselves into the cracks of our perceived reality to explore them for their beauty,” explains Giske. “A celebration of corporeal states and divergent behaviours.”

Bendik Giske (NO/DE) is an artist and saxophonist using physicality, vulnerability and endurance as his tools of expression. In October 2018, his debut album Surrender was released on Smalltown Supersound early 2019, following the Adjust EP with remixes by Total Freedom and Lotic, as well as Rezzett and Deathprod. His new album Cracks is released August 27th. ... more

Bandcamp Daily  your guide to the world of Bandcamp

Bonobo stops by to talk about his new record Fragments